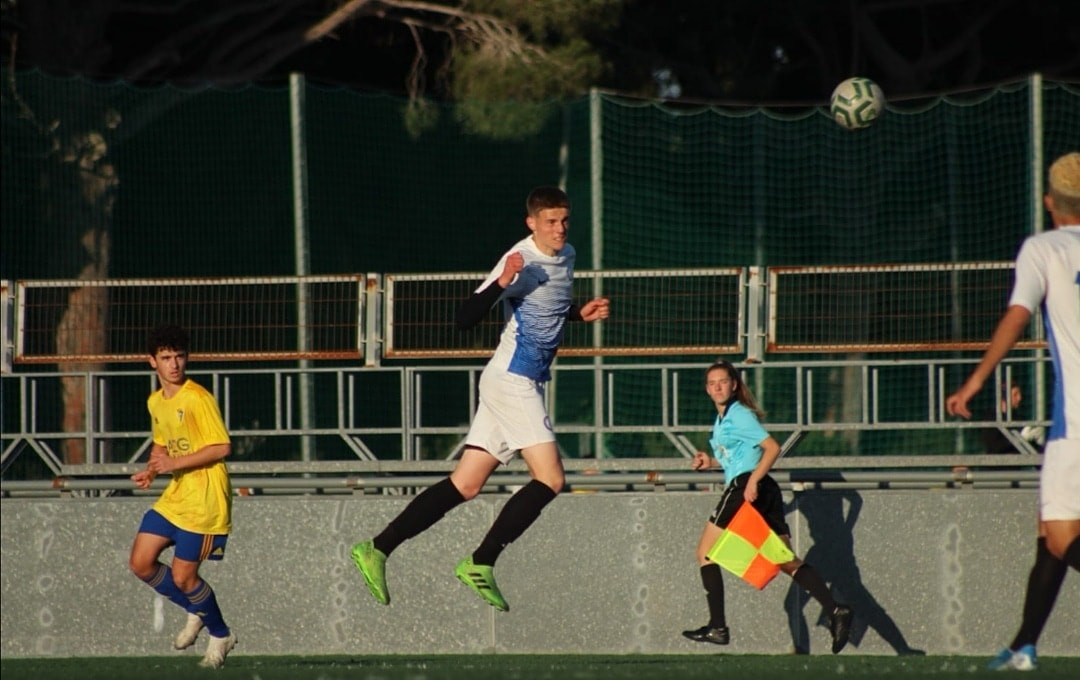 18-year-old Granit Islami attended our UK Football Trials five-day camp from Switzerland and was scouted by League Two side Crawley Town where he was offered to trial with the club.

Talking with Granit, we asked him for more information regarding his football history. He explained: “I played for Norwich when I was around 11-years-old for two or three months but unfortunately this came to an end as I moved to Switzerland with my father.”

“Whilst I was in Switzerland I did play football for smaller clubs but I eventually stopped playing. This was because after I left England I felt that there was no point in playing anymore because people didn’t believe in my football career.”

After deciding to drop out of the game and find a job Granit rediscovered his passion for football. He told us: “At around age 16 or 17, I realised that I couldn’t work a normal job, I need to be a pro footballer - it’s my life. I just want to wake up in the morning and play football, not go and work some job that I don’t like.”

Because of this revelation, Granit opted to explore the avenues available to him and found our camp.

Granit came to the UK looking to develop further as a player and was not disappointed. He told us: “I attended your camp from Switzerland as midfield player, then one of the coaches told me that I should be playing centre-back and I just listened to him and thought ‘why not?’”

“I tried playing at centre-back and the coaches trained me very well for two days so I was ready for the matches.”

“After playing in the matches on the Friday I found out I was scouted by Crawley Town and I was very happy with this.”

Crawley were quick to contact Granit and invited him in for a session. He explained the process of trialling with the club: “I attended a training session with where we went through drills and then played a match at the end.”

“The trial was great but I felt that mentally I wasn’t ready. When I got there I don’t know what happened; I felt scared, I was stressed and I just didn’t play how I was meant to.”

“I was angry with myself, but life goes on and I knew that I had the potential and that this was just an off day and a learning curve.”

Unfortunately Crawley opted to not take things further with Granit but the 18-year-old did not let this outcome change his mind-set on becoming a professional footballer.

Whilst at the UK Football Trials camp Granit received information from our team here at Football Schools about an elite private football academy in Spain and chose to pursue it further to develop his game. He explained: “When I attended the academy in Spain the coach said that he saw great potential in me and told me that I should trial for the under 19’s. It’s been great.”

Granit’s trial with the football academy in Spain was successful and he is now playing with the club full time and he has also been offered the chance to represent his national team! He told us: “Since attending your event and moving to Spain I am going to be trialling with my national team Kosovo so everything is going to plan for now.”

As Granit was not currently playing for a club, and is now playing in Spain and trialling for his national team, we asked the young defender for advice for players who were in a similar position to him, here’s what he said: “My advice to players looking to take that next step is work as hard as possible and prove yourself wrong. Believe in yourself, train everyday and just give absolutely everything.”

UK Football Schools and UK Football Trials would like to congratulate Granit on everything he has achieved both at the trials and since. He has displayed the perfect attitude and has shown that hard work and commitment are essential to make it in such a competitive industry. 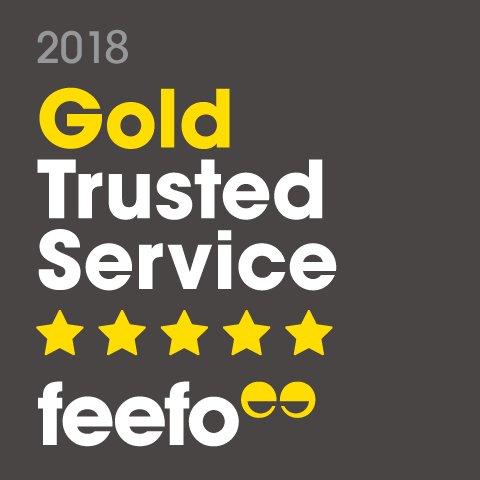